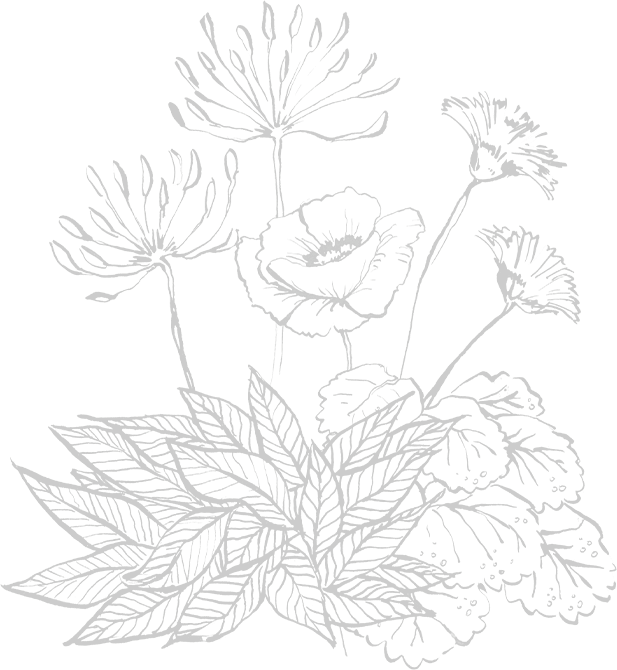 Built in 1894, the Coogee Hotel, or ‘Four-Mile Well’, was a meeting place for local market gardeners, quarry and shipping workers, four miles from Fremantle.

Overlooking Coogee beach, whose name derives from the Noongar boodja word for ‘body of water’, the hotel hosted picnics, horse races, community gatherings, and holidaymakers and travellers in their tea rooms, until the 1920s. During the 1930s and 40s, the hotel was used as an orphanage by the Anglican Church, and remained so until the 70s, when it was taken over by Main Roads.

Since then, it has stood sentinel over Coogee Beach, empty and waiting for a new life.

In 2018, we saw the potential of the old Coogee Hotel site, the heritage buildings, and their grounds. We devoted countless hours to reviving the abandoned site, building new gardens and kitchens, while preserving the character of this landmark location for generations to come. Our team of gardeners have tirelessly rehabilitated the land, cultivating our terraced gardens. We rescued olive trees from Gingin, fig trees from Scarborough and Shiraz vines from Margaret River.

We’re adding a new chapter to a story that started long before we did, and gardens that we hope will grow on after us. 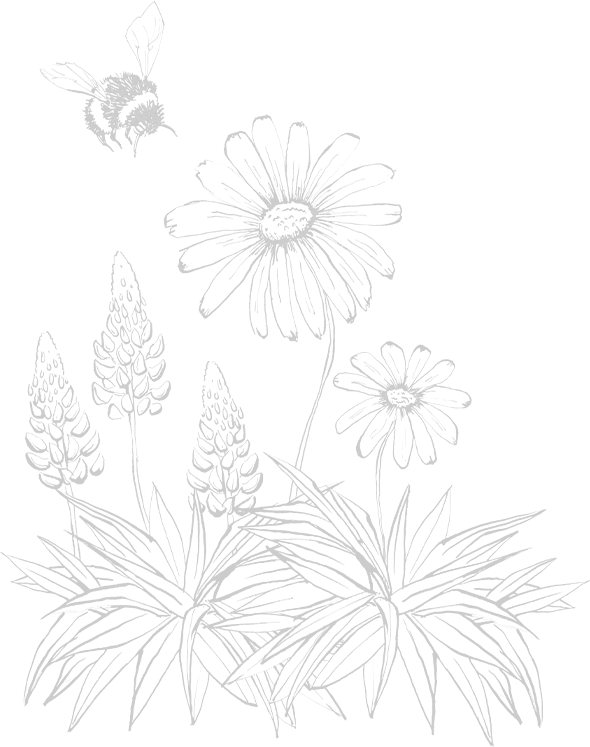